The Art of Leadership Newsletter

There are many qualities that make an outstanding leader – the ability to inspire others vital. This month our blog, written by Mehul Joshi, and first published in this month’s Australian Financial Review BOSS Magazine,  looks at the ways leaders can give more purpose and inspiration to their teams.

We are delighted to be moving into 2020 welcoming David Pierce to our Queensland associate team. Read more about him below.

On 4th March we will be hosting the official Launch Event for our research paper, “Coaching Maturity in Organisations. What works and why”.  Exploring the relationship between coaching maturity and high performance, we invite you to join us for a networking lunch and panel discussion as we deep dive into the research findings. RSVP to the launch event here. 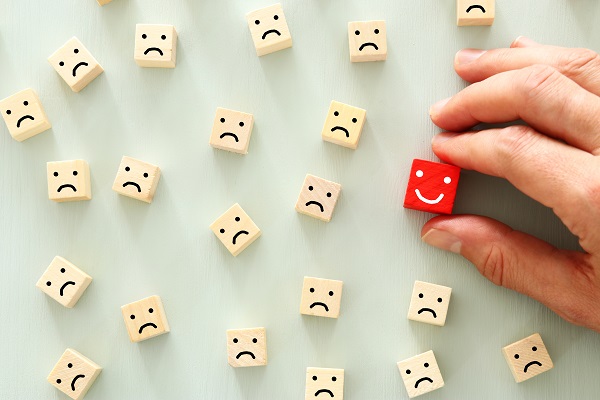 If you’re a leader, you may be less inspiring than you think. In a study of leadership excellence, my colleagues and I asked 630 senior leaders to rank 16 leadership competencies in order of importance for their role.

At the top of the list was the ability to inspire others.

Then we asked these leaders’ direct reports to rank their bosses according to how effective they were at each of the 16 competencies. In those rankings, the leaders’ ability to inspire others was second from bottom on the list.

Leaders understand the importance of inspiring others, yet tend to overestimate their ability to do it.

There are many reasons leaders fail to inspire. Let’s interrogate three key reasons, and what to do about them.

No Man on the Moon

During a visit to the NASA Space Centre in 1962, President John F. Kennedy noticed a man carrying a broom. He walked over to the man and said: “Hi, I’m Jack Kennedy. What are you doing?” “Well, Mr President,” the cleaner responded, “I’m helping to put a man on the moon.”

This very well-known “man on the moon” story is one of inspiration through purpose and vision. It’s also about inspiring leadership.

For the cleaner to be truly inspired, he needed to be clear about how cleaning the floors and toilets at the NASA facility contributed to the goal of winning the space race.

For a leader to inspire through vision and purpose, he or she needs to provide a “man or woman on the moon” goal that everyone understands and truly aspires to achieve. Importantly, they also need to demonstrate how each individual contributes to that vision. Research shows that when leaders get this right, discretionary effort more than doubles.

Stories that Miss the Mark

Scientists have demonstrated that stories inspire when they “hit the mark” in a specific part of the brain, triggering the release of the chemicals cortisol, dopamine and oxytocin. Cortisol assists with memory formation, dopamine regulates our emotional responses and keeps us engaged, and oxytocin is the “empathy” hormone that helps build relationships and a willingness to act.

When we relate deeply to a story, we feel inspired. But not every story is relatable to every audience. I once opened a keynote speech at a conference in New York with a mother-in-law story. It had the audience rolling with laughter and visibly moved. Shortly afterwards, I told the same story at a conference in India and it had a very different effect.

There was complete silence.

Stories miss the mark and fail to trigger a chemical reaction when they don’t relate to the audience’s cultural or organisational context.

So when you’re looking for the right story to tell, ask yourself three key questions: How does my audience think? What story would therefore be relevant to them? How do I tell it so that it hits the mark?

The key is getting into the shoes of your audience and seeing the story from their point of view. You may have a repertoire of anecdotes about the All Blacks that inspire you, but how much does your audience understand or even care about the finer points of international rugby?

Ensuring the story is relevant is just the starting point. For a story to be inspiring, you need to bring it to life. One way to do that is using highly descriptive language  that engages the senses: what did you see, hear, feel, experience? There also needs to be alignment between the narrative and how you are telling it. If you say something was “exciting”, be excited. In addition to being relevant, a story needs to have a clear point. This is particularly important when presenting to senior audiences that tend to have a low tolerance for being left guessing. Spell it out. For example: “The point of this story is we need to invest more heavily in leadership development.”

Following the shocking Christchurch terrorist attack, Ardern was praised for upholding her values of hope, unity and inclusiveness with swift action on gun control. Fitzsimmons has been the public face of the battle to contain NSW’s devastating bushfires, displaying authority, compassion and a sense of calm throughout.

Conversely, inspiring leaders can fall from grace quickly when they are perceived to be not “walking their talk”. Aung San Suu Kyi won the Nobel Peace Prize in 1991 for campaigning for democracy. Years later, as the leader of the Myanmar government, her award was at risk of being withdrawn after she failed to speak out against an army crackdown on ethnic minorities in her country. In December she appeared before the International Court of Justice to defend Myanmar against accusations of genocide.

Leaders cast a long shadow, and the effects of perception tend to be magnified – both positive and negative. That means when leaders take actions that are even only perceived to be a deviation from the stated values or goals of their organisation, they erode trust and confidence.

For example, if you’re a collaborator and want to inspire others to collaborate, it’s hard to do so if others don’t see you collaborating. While you may not be able to control how your actions are perceived, you can strive to pre-emptively address misperceptions and show that you are walking your talk. 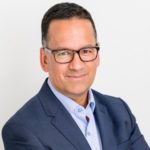 Mehul Joshi, Senior Partner and Head of Leadership Practice is a former award-winning BBC journalist and is now a sought-after consultant and executive coach in leadership development and employee engagement, with a career spanning three decades and four continents.

Research Launch Event: “Coaching Maturity in Organisations. What works and why” 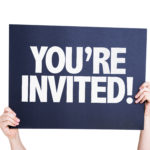 What is the relationship between coaching maturity and high performance – and how do organisations make the most of it?

We invite you to explore this question with us at a networking lunch as we officially launch our research report; Coaching Maturity in Organisations – What Works and Why.

We hope you will be able to join us – places are strictly limited so please RSVP as soon as possible. 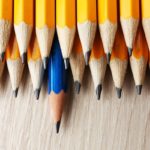 Back by popular demand – Peter Kingston’s Executive Presence and Impact Program in Sydney, Melbourne and Brisbane.

Peter’s ability to engage with his audience and personally encourage participants to step out of their comfort zone and challenge the way they present themselves, makes this a program not-to-be-missed.

We start the new year welcoming David Pierce to our Queensland associate team. 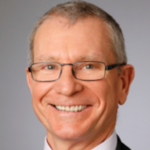 Tell me a little about the industries and/or areas you specialise in?

I have worked in the private, public and not-for-profit (NFP) sectors where my focus has been on supporting executives and managers as they lead through transition. My private sector experience includes manufacturing, retail, and fashion. My public sector experience takes in a range of Australian government and local government clients responsible for policy and service delivery.

I have been working with a NFP in disability care where I support leaders to manage the transition caused by the shift to the National Disability Insurance Scheme (NDIS).

What has surprised you most about working as a coach?

The impact it can have on people as they begin to understand the nature of boundaries and interferences and how to deal with them. Especially the inner constraints they impose on themselves.

What would you tell someone who is thinking about starting an engagement as a coach or mentor?

It is a valuable development process, which takes time to learn and a lifetime to master. The mastery comes from what you bring to the coaching experience, knowing yourself as a coach is the secret ingredient. Your job is not to fix people, they are capable of doing that themselves.

What are some of your passions outside of the office?

I enjoy football, English Premier League (EPL) and a bit of the A League. I watch Brisbane Roar with my youngest son at Suncorp Stadium. I support Liverpool in the EPL, and have done so since 1968! I keep fit, a habit I acquired during 23-year’s service in the Australian Regular Army. I am learning ballroom dancing: 1-2-3, slow, slow, quick, quick, slow and cha, cha, cha are being woven into the fabric of my movement! Being graceful is a work in progress.

Tesla’s experience a lesson for all business models.
An important reminder for all organisations around innovation and the rate of change we are facing.

In need of some reading inspiration… 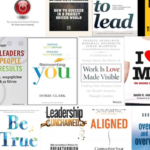 Volker Hack shares his lessons learned and provides an essential reminder on the importance of putting reading into practice. 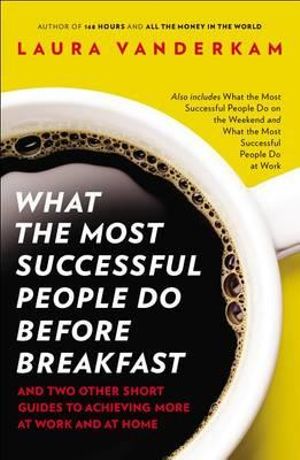 What the Most Successful People do Before Breakfast, Laura Vanderkam

So, you have set your New Year’s Resolutions, and now need to work out how to achieve them? Laura Vanderkam offers a well rounded approach to time management, building habits and improving productivity. It will help readers build habits that lead to happier, more productive lives, despite the pressures of their busy schedules.